Fight Night Round 3 APK Download is a popular PlayStation PSP Video Game and you can play this game on android using PPSSPP emulator best settings.

Overview
Fight Night Round 3 was developed by EA Chicago, formerly NuFX. It is the third boxing title in the Fight Night franchise. It features the usual improvements such as better graphics and gameplay. “Impact Punches” are one of the most drastic changes, along with ESPN Classic fights and a new career mode, in which the player fights to gain popularity in order to reach sponsored fights, or to be featured on ESPN. Unlike in older versions, Round 3 defaults without a heads-up display (HUD), allowing a player to judge the status of their stamina and energy based on their stance, movements, and facial features, instead of the usual stamina meter. The roster consist of 27 licensed fighters, Fight Night Round 3 allows open weight bouts. This means everyone on the roster can fight one another in exhibitions. The official roster allows recreations of such fights as James Toney vs. Roy Jones Jr. 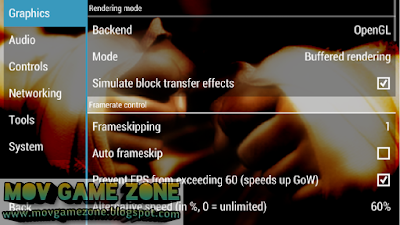 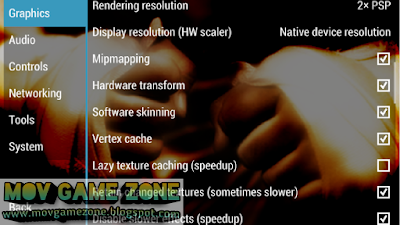 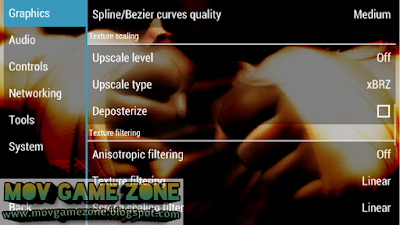 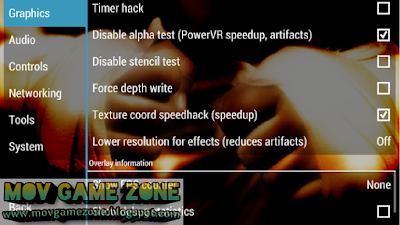 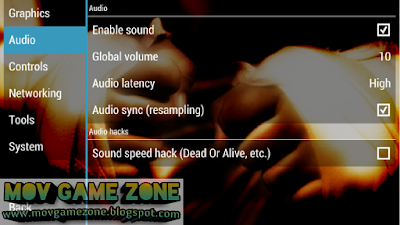 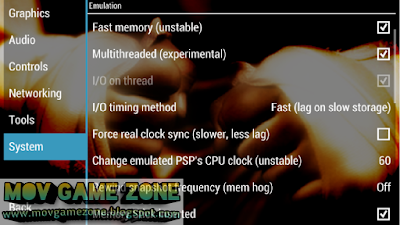 Real boxing Manny Pacquiao – step on the ring and fight against boxers from all over the world. Knock out your rivals, outpoint, get champion’s title. In this Android game you can try yourself as famous Manny Pacquiao or create a unique boxer. Control the actions of the hero on the ring and win hard challenges. Train boxers in the gym to increase characteristics of the fighters. Participate in numerous tournaments and get rich prizes for victories. Challenge other players and increase your rating.

Real Boxing – the most realistic boxing which you have never seen on mobile platforms! The game doesn’t contain fight low blows, and also has improbably beautiful graphics and the most important- it is optimized for devices on NVIDIA Tegra that allows owners of these devices to feel all charm of battles! Thanks to the ultra-realistic movements taken from real boxers in combination with magnificent graphics on Unreal Engine 3, thanks to which you will see sweat and blood, filling the air, you will feel each game moment! The plot of the game includes more than 30 fights with more than 20 opponents, each of which has its own unique and adaptive fighting styles. The game contains additional opportunities for unblocking, including equipment, opponents and clothes. Appearance of your fighter is completely under your control, as well as his success in battles!

Real boxing 2 ROCKY APK MOD – a sequel to the most stunning and spectacular boxing simulator by Vivid games. The game has very realistic characters and visual effects. The main feature is the ability to create your own fighter. There are four classes of characters and a large set of different options. You can choose your body type, facial features, hairstyle, and more. All this has incredibly detailed graphics made in Unreal Engine 4.