Yu Gi Oh 5Ds Tag Force 6 PPSSPP is a Strategy game, developed and published by Konami, which was released in Japan in 2011.

The game uses the Yu-Gi-Oh! Official Card Game Master Rules. Unlike the real game, it includes many cards that have appeared in the anime, that haven’t been released in real life, the Dark Synchro Monsters and Egyptian Gods effects and rules are closer to their anime than real life counterparts.

The game follows the March 2010 Forbidden and Limited Lists by default.

A data install function is used to eliminate load times.

Connectivity with the Playstation Network is supported.

Players can have up to 200 different Decks and may import ones created in Yu-Gi-Oh! 5D’s Tag Force 4.

There is a new minigame which involves picking out one card from about half a dozen choices that will form the required Synchro with the card already displayed.

Also, the Duel Statue makes an appearance outside of the cardshop. The statue is charged when you receive duplicates of a card you have already reached the limit on (which is now 9 instead of 99). When fully charged (signified by the glowing ambiance it gets), it gives you an extra copy of a card you have that you pick. 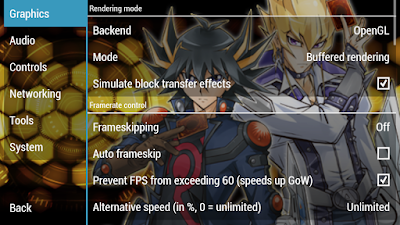 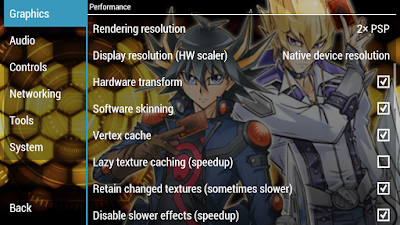 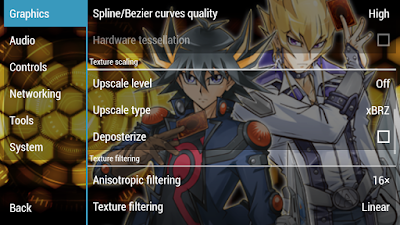 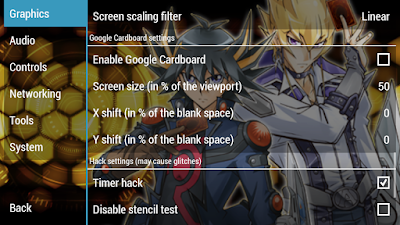 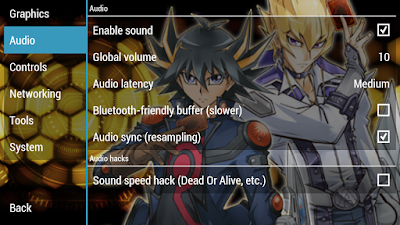 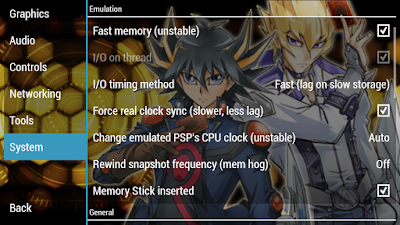 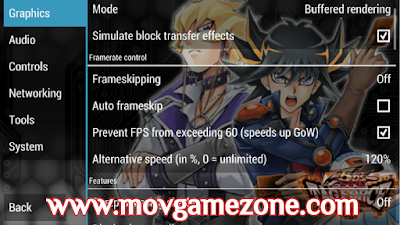 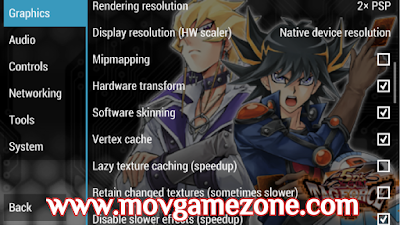 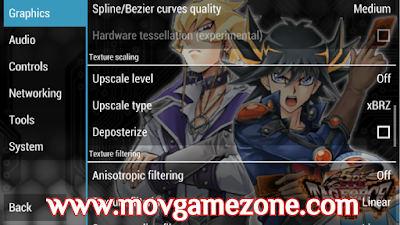 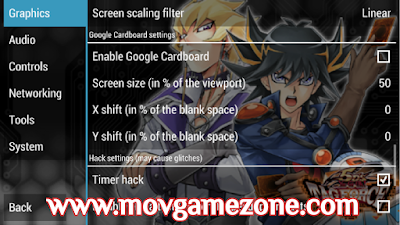 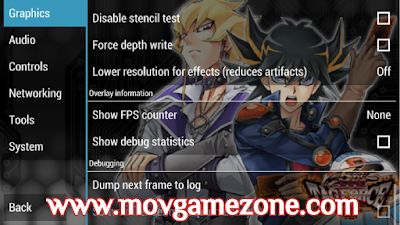 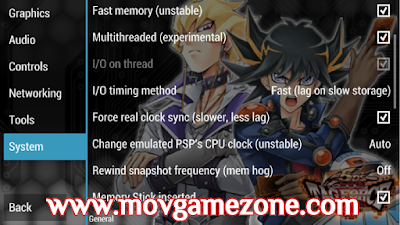 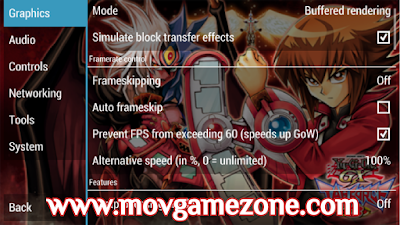 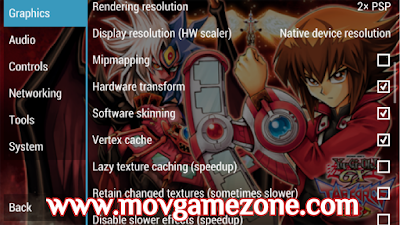 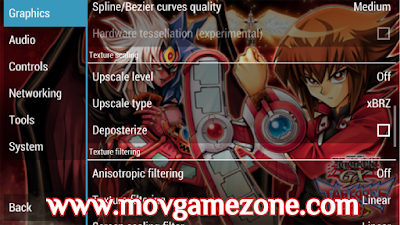 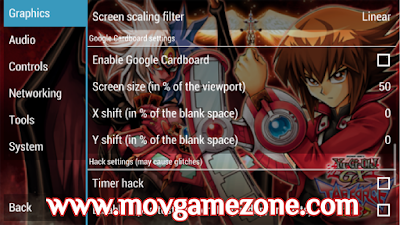 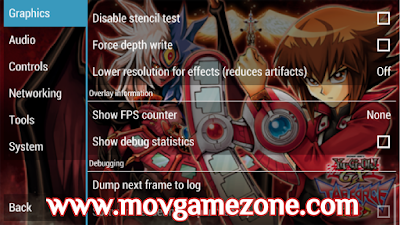 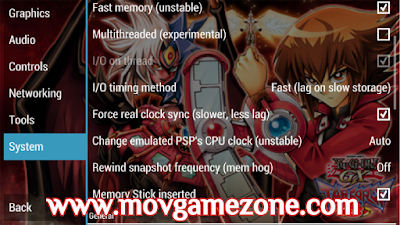 Yu-Gi-Oh! GX Tag Force, known in Japan as Yu-Gi-Oh! Duel Monsters GX Tag Force is a video game based on theYu-Gi-Oh! GX anime series. It is the Yu-Gi-Oh! series’ debut on the PlayStation Portable system and the first game in theTag Force series.

The player enrolls at Duel Academy as a transfer student. The main focus of the game is a Tag Force tournament that will take place on the island. The player must find a partner to compete in the tournament alongside, while the TCG. The game includes characters from the anime, as well as characters exclusive to the video games. Three promotional cards come packed with the game – “Phantom Beast Cross-Wing”, “Phantom Beast Thunder-Pegasus” and “Phantom Beast Wild-Horn”.

The game was eventually ported to the PlayStation 2 under the name Yu-Gi-Oh! GX Tag Force Evolution. This game includes connectivity with the original game’s sequel. 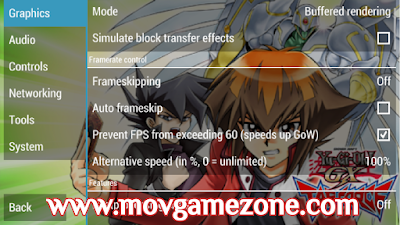 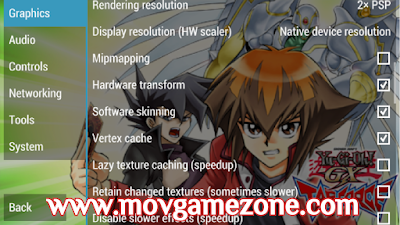 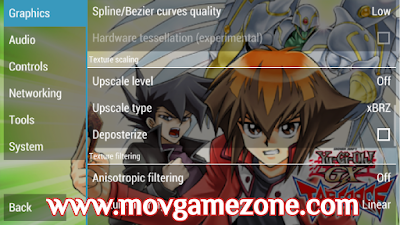 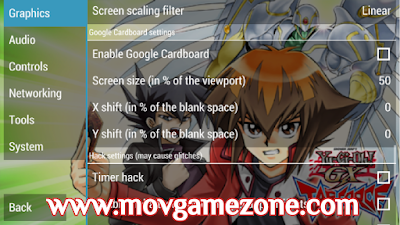 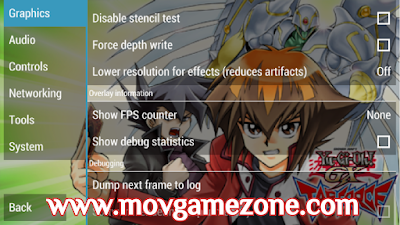 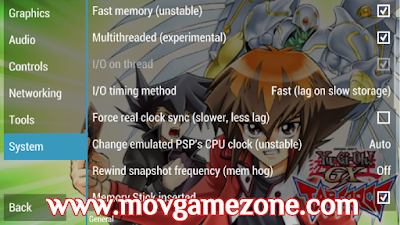